Babies and children in swimming pools at risk for respiratory problems?

Several studies show that chlorine can lead to acute and chronic respiratory problems in babies or children, such as asthma. This was further investigated later on and it turned out that more research is needed and that measures should be taken in the meantime regarding hygiene, control and ventilation. It’s pretty safe to say that Novinato comes in at just the right time!

2003- 2010: Studies on the correlation between chlorine levels in swimming pools and the acute and chronic respiratory problems in infants or children (see document of the SHC)

2010-2011: Question from the minister to the SHC about the alarming messages

2011- 2012: The SHC replied that there’s no reason to panic. The studies are not always that clear, but there’s a need for the application of certain guidelines: personal hygiene by taking a shower before going swimming, adequate ventilation of the swimming hall, control of the water and air parameters by the government. The SHC is of the opinion that it has not yet been demonstrated that alternatives to chlorine are a suitable solution. The evaluation of disinfection systems shows that alternatives have a higher toxicity, are more expensive or less effective than chlorine. However, this information is not objective because it is represented by the companies who also produce it. In the future it would be interesting to conduct a properly designed study.

2012-2014: Study in Sportoase Leuven in collaboration with AZG, on a new alternative disinfection system based on ‘hydrolysis’. This system received a positive evaluation.

2015 -2018: Pilot project supervised by AZG to use in crowded public swimming pools. The project was positively evaluated. 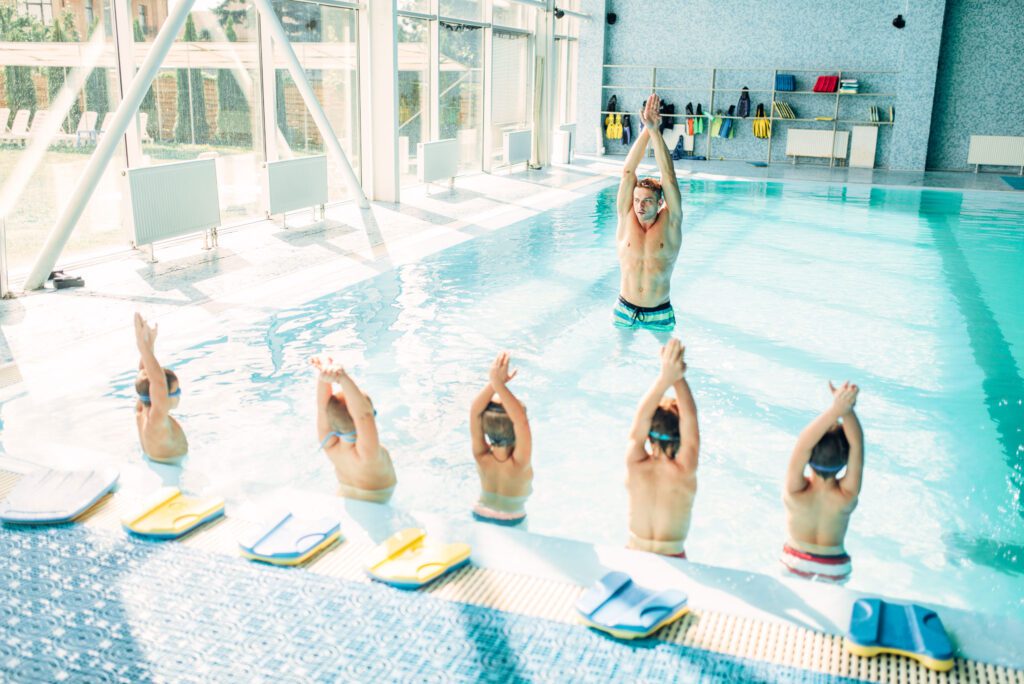 Although swimming offers a complete form of body experience and carries a number of potential psychological benefits between parents and children, the Superior Health Council does not encourage baby swimming (0-12 months) in Belgian swimming pools in the current conditions. There’s a potential risk of long-term effects and delayed serious diseases due to genotoxic and potentially endocrine disrupting properties of chlorinated organic by-products. A relationship between swimming pool visits and childhood asthma has not been confirmed, but cannot yet be ruled out so why would you risk it? The SHC therefore recommends further analysis. Another option would be to minimise the chlorine levels in swimming pools and to opt for the solutions from Novinato! 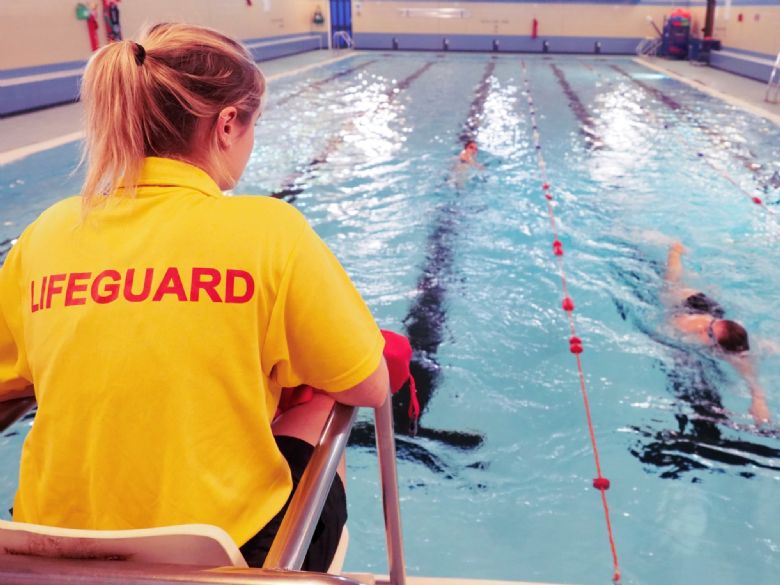 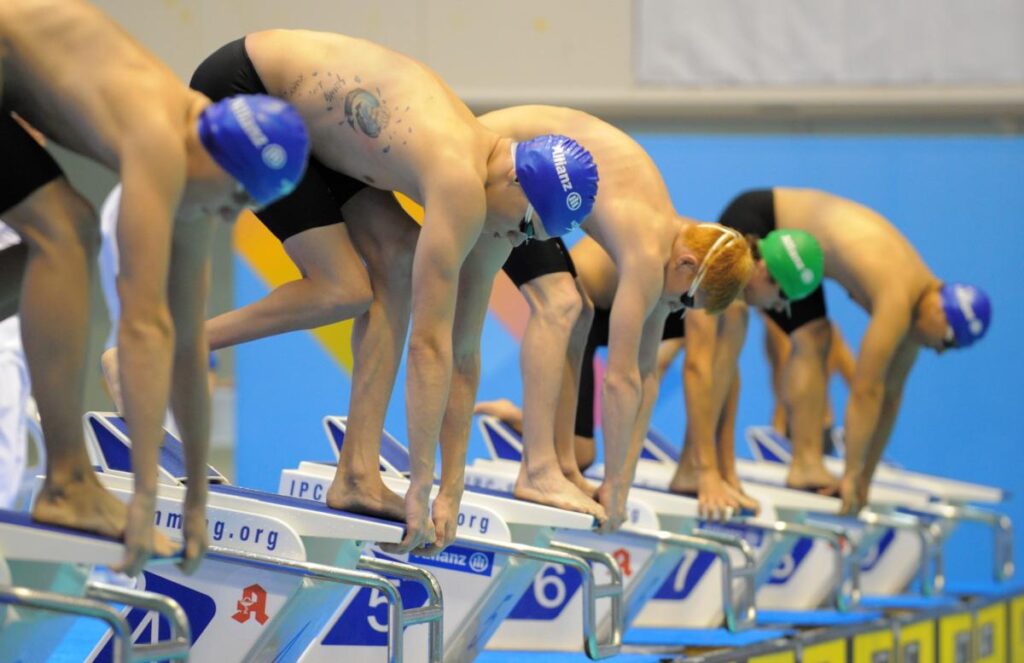 Competitive swimmers suffer more from asthma due to pool air

Let’s talk
Manage Cookie Consent
To provide the best experiences, we use technologies like cookies to store and/or access device information. Consenting to these technologies will allow us to process data such as browsing behavior or unique IDs on this site. Not consenting or withdrawing consent, may adversely affect certain features and functions.
Manage options Manage services Manage vendors Read more about these purposes
View preferences
{title} {title} {title}